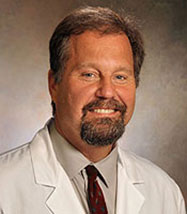 Dr. Hyman is currently Professor of Surgery, Chief of the Section of Colon and Rectal Surgery and Codirector of the Center for Digestive Diseases at the University of Chicago Medicine. He has authored more than 175 peer-reviewed original articles or textbook chapters.

In 2005, he delivered the Commencement Address at the UVM College of Medicine graduation, was voted as Physician of the Year by the Vermont State Medical Society in 2011, and received the Distinguished Academic Achievement Award from the Alumni Association of the University of Vermont College of Medicine in 2014.